Archive for the tag “#SuperBowlI”

Super Bowl Bites: Packers Not Only Winners in Super Bowl I

In less than two weeks, CBS will proudly telecast the 50th Super Bowl. Recently, their commercials have included original footage from their broadcast of Super Bowl I. 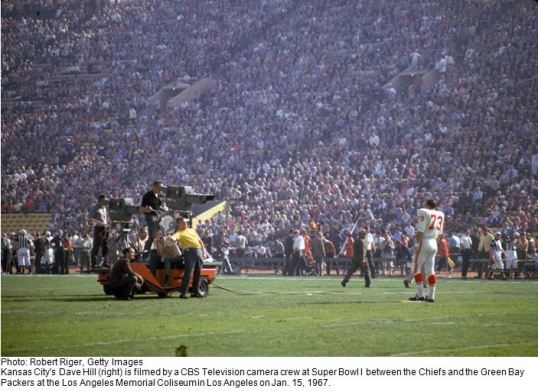 But, CBS was not the only major network that showed it. NBC also aired the “First AFL-NFL World Championship Game.” 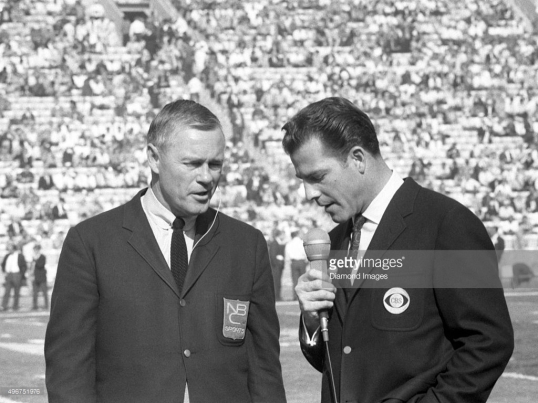 A total of 51.8 million people watched the Green Bay Packers defeat the Kansas City Chiefs, 35-10 on January 15, 1967 in the Los Angeles Memorial Coliseum.

Green Bay won on the field, but NBC ruled the airwaves. The “Peacock Network” captured the Nielsen Ratings with 26.75 million viewers to CBS’ 24.43 million. They also beat CBS by a field goal in the Market Share with a 49-46 advantage.